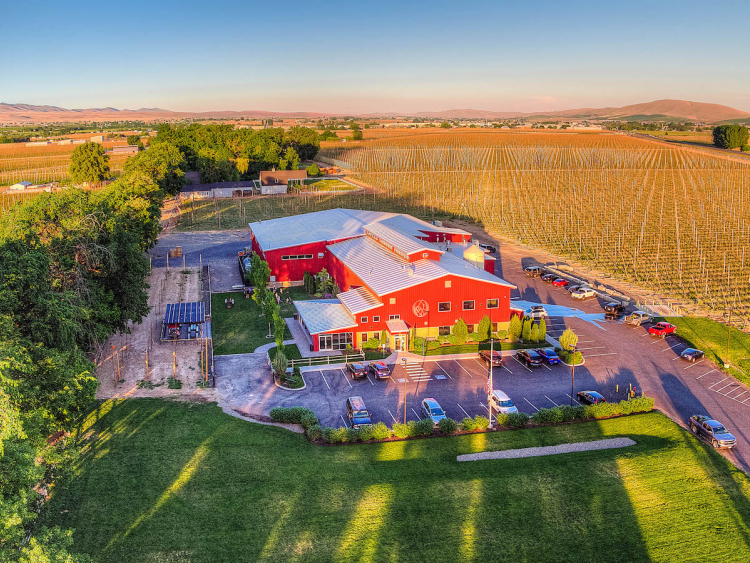 Hop on the highway heading east from Downtown Yakima and in about ten minutes you’ll find yourself right smack dab in the middle of hop country. Located among the towering hop vines is Bale Breaker Brewing Company, nestled on their family’s fourth-generation hop farm. Thanks to those four generations of hop farming flowing through Bale Breaker, their team’s knowledge of the crops and access to the newest hop varieties allows them to push the envelope and craft some of the tastiest IPAs in Washington. So bring the kids, the dog, and some great company to enjoy one of the many famous Bale Breaker craft beers.

The family’s hop growing operation not only fuels their beers but supplies hops to breweries around the world. Sibling owners Meghann Quinn and Kevin Smith, along with Meghann’s husband Kevin Quinn, decided to expand beyond hop growing and opened Bale Breaker’s doors back in 2013. In less than a decade, Bale Breaker has become one of the top five largest independent craft breweries in the state of Washington.

But don’t let that title fool you. While it might seem like you can find their beer in almost every grocery store, about 95% of their sales stay here in the state with about 10% bought locally here in Yakima.

Aside from being surrounded by the hops that will no doubt be going into the beer, you’ll be drinking, Bale Breaker’s taproom offers plenty of space to stretch, explore, and have fun. With a large, grassy area available during the summer and a spacious taproom, it’s no wonder local families have flocked to Bale Breaker for years. During the winter months, plan for an evening of BINGO or enjoy Hoppy Hour on the weekdays, and in the summer, visit for the nightly rotating food trucks. If you want your drinking to go to a cause, check out their monthly Community Pint Night. Bale Breaker also releases at least one new beer a month, so check out their Facebook for all of the latest details!

Aside from weekly and monthly events, Bale Breaker hosts several large events throughout the year. Their calendar of events kicks off in April with their anniversary party, followed by their Mango IPA release in May, Ales for ALS in June, Fresh Hop Ale Fest weekend events in October, Fresh off the Slopes 80s Ski Party in November, and a holiday party in December.

Find us in one of the more unique locations for a craft brewery: on a hop farm.

Another tough one, but we would have to give it to their anniversary party in April and the Ales of ALS in late June. Attend both to celebrate Bale Breaker and drink for a cause! 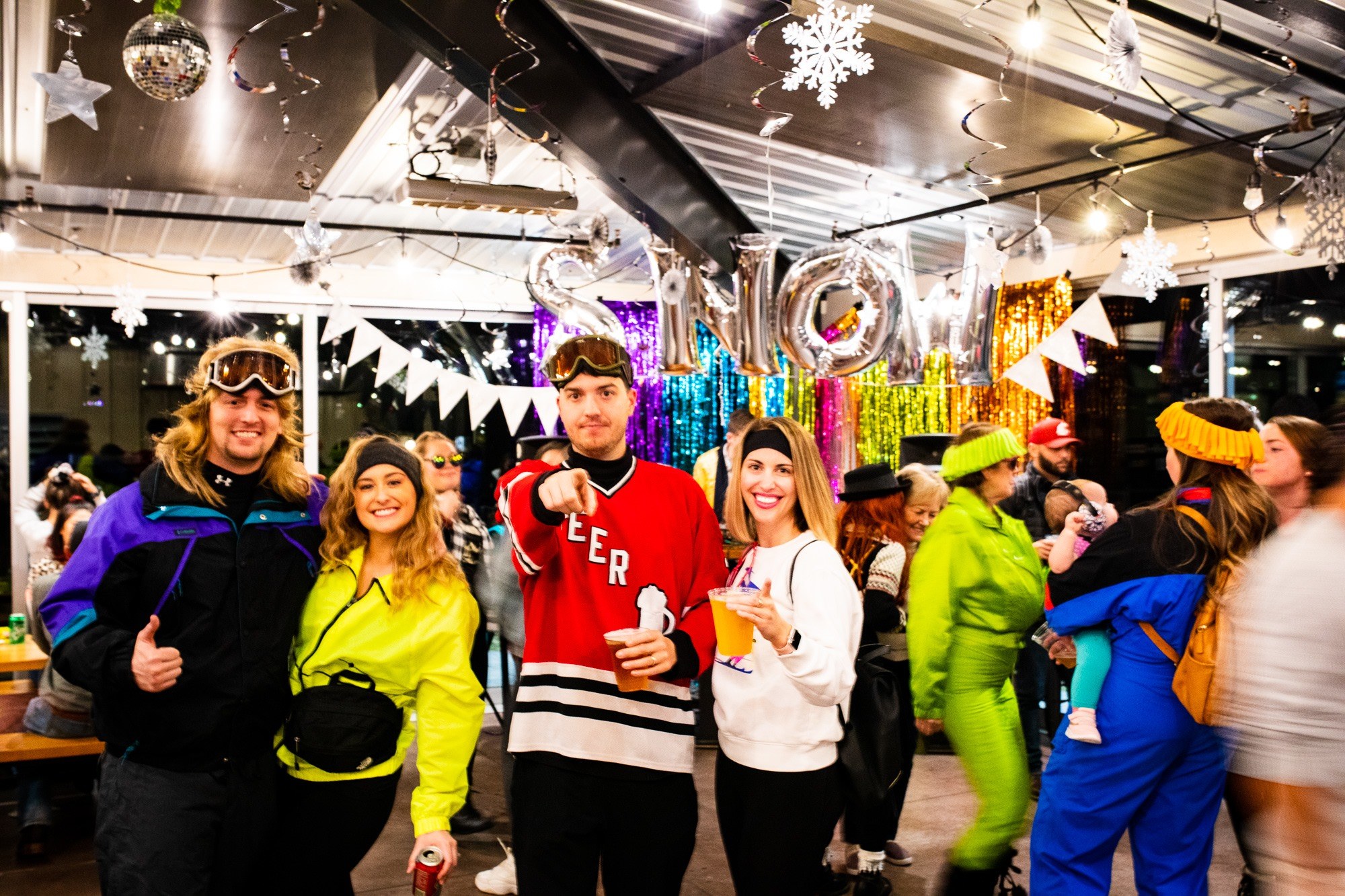 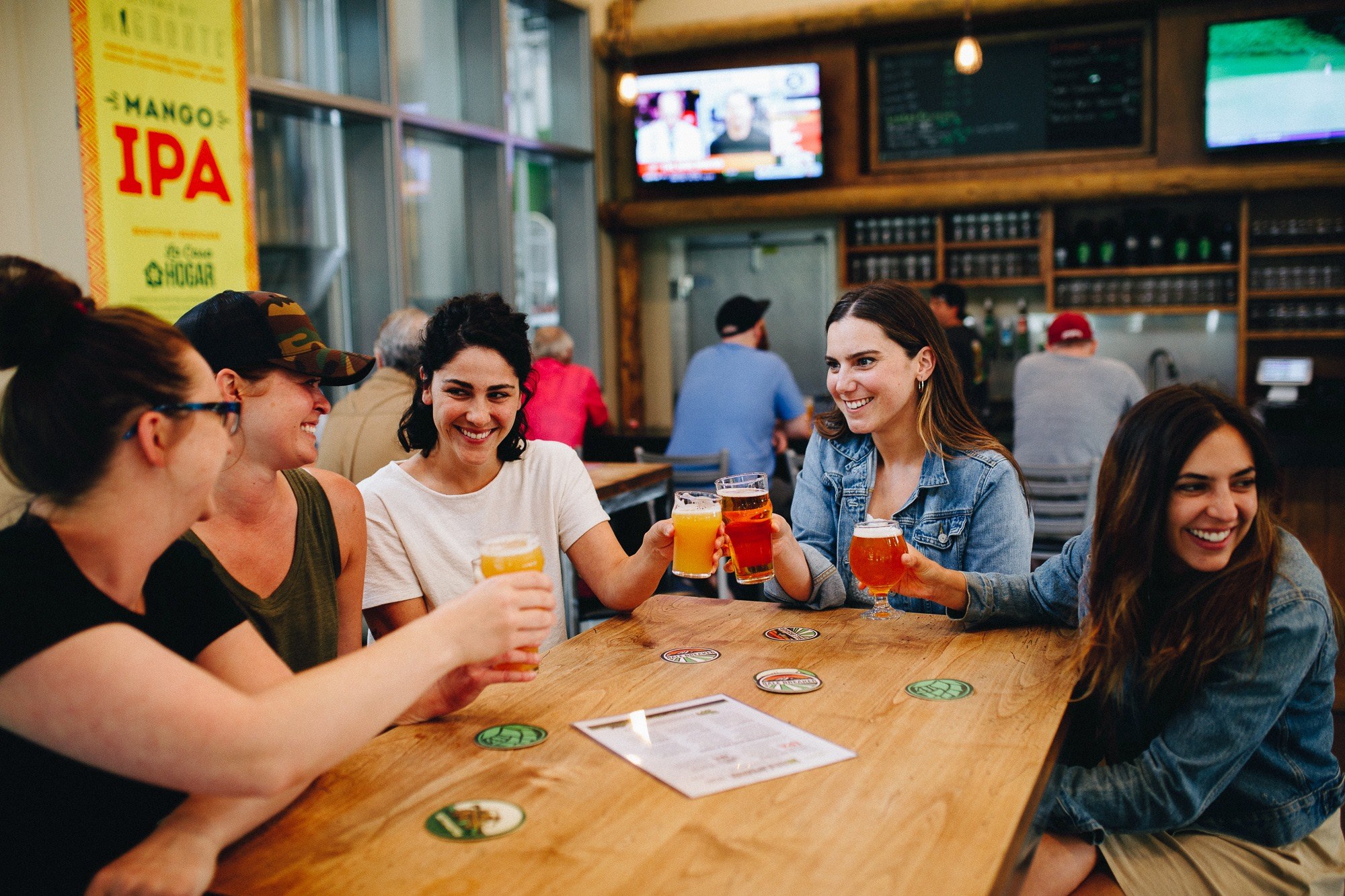 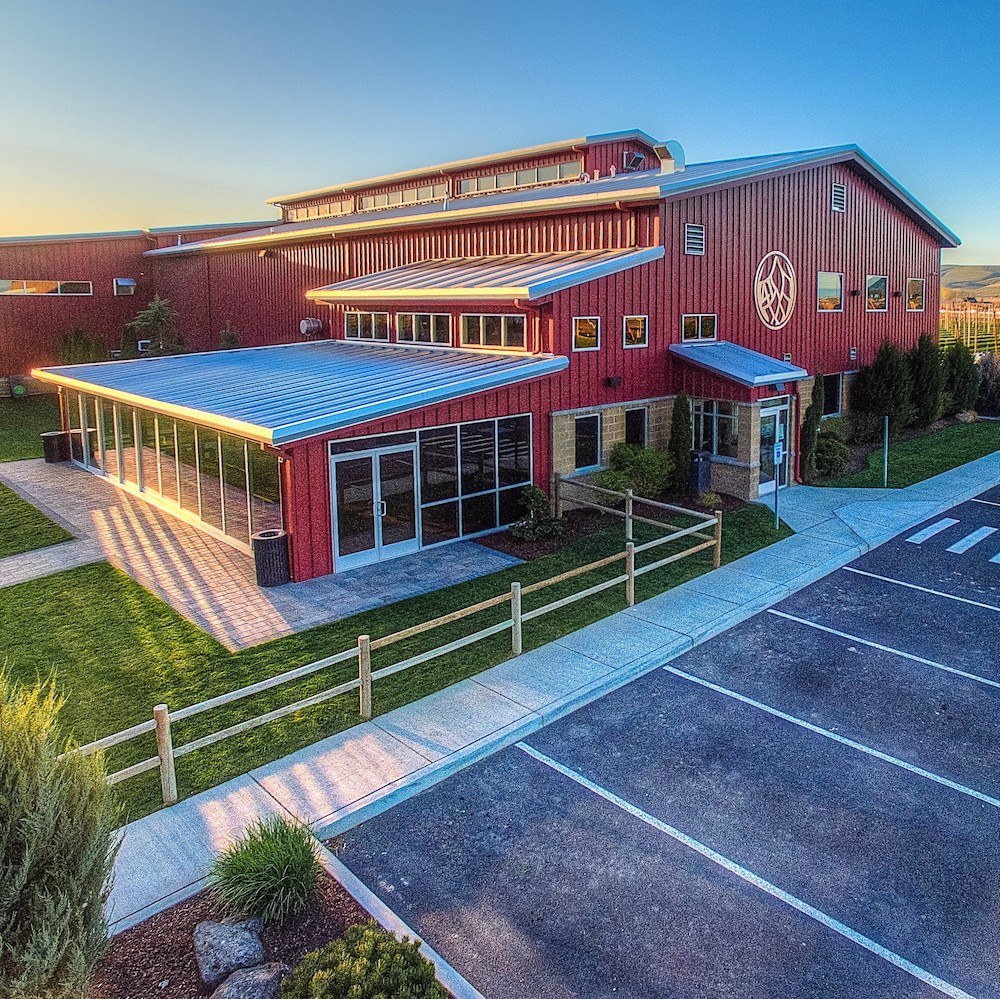 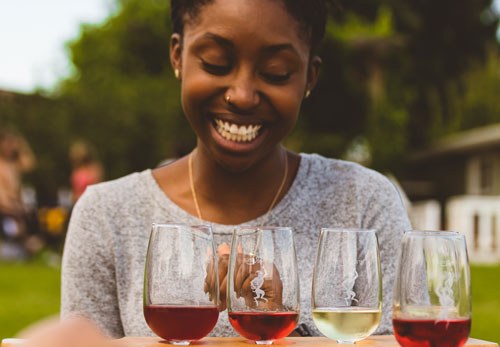 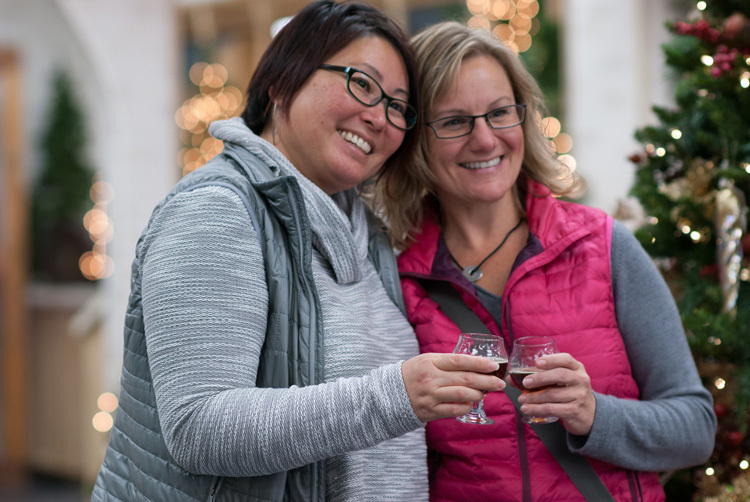 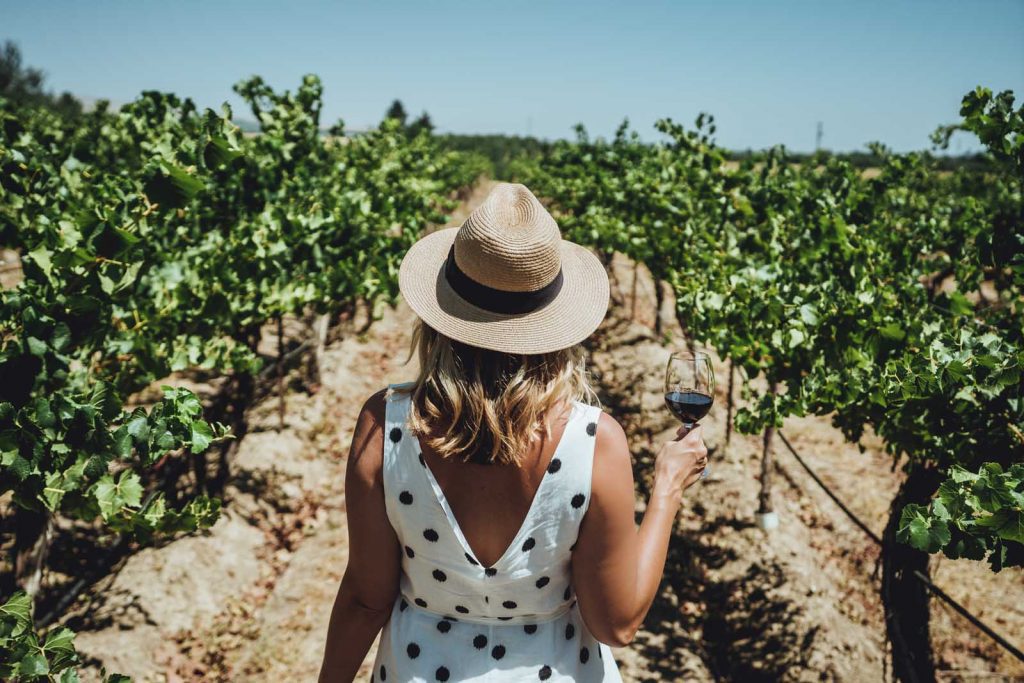 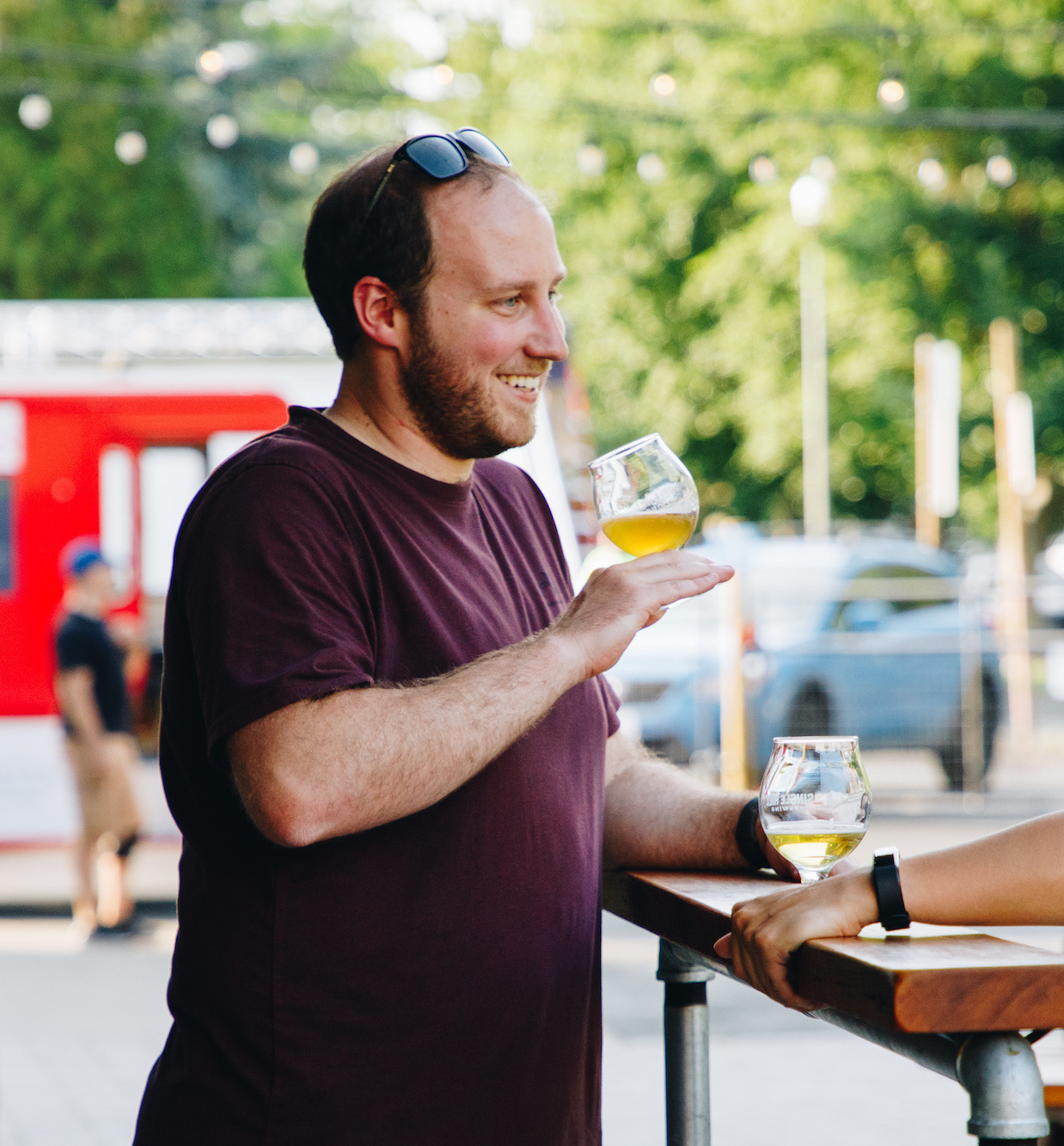